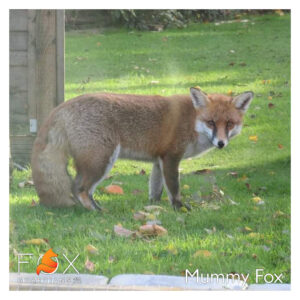 Mummy Fox was murdered alongside her 3 cubs on the 4th August 2021 at the grounds of the Littlehampton Academy by a “pest” controller, hired by and paid for by the Academy. Their crime? Scent-marking their territory by pooing on the playing field. This is an extremely sad story as the juveniles were on the verge of dispersal anyway and humane fox deterrents could have been used to alter the foxes’ behaviour. Allegedly the fox den was located in an area “earmarked for education”. We believe that it would have provided an excellent education and real-life Springwatch opportunity to set up a hide and also to rig the den with trail cameras so the students could study the social interactions of the fox family. The Academy are non-apologetic about their violent action and we fear that more foxes will be killed on their land. We are currently campaigning to stop further culls on the Academy grounds.